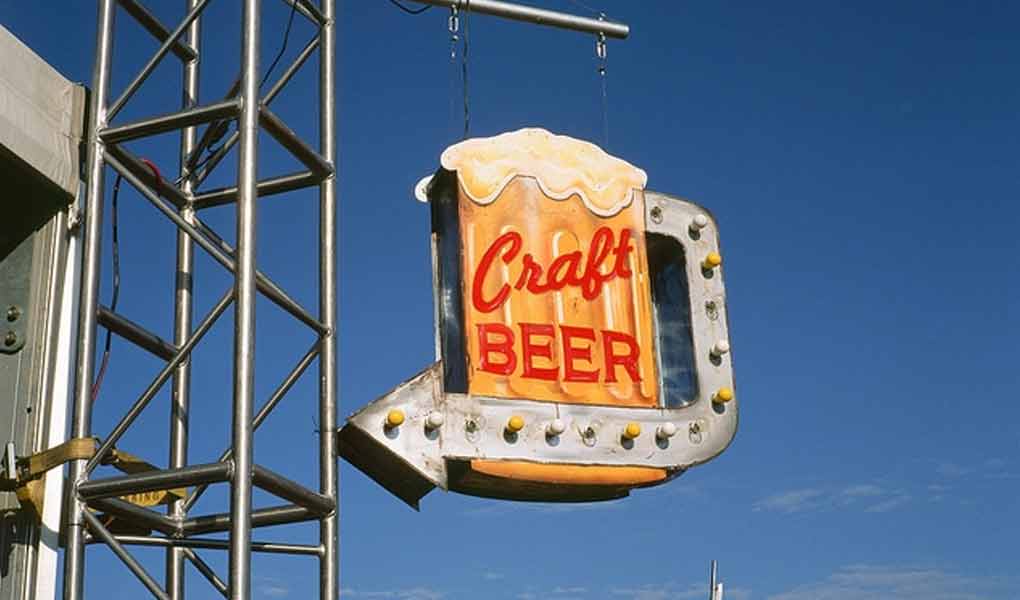 Learn about trends in the Brewery business and where to find more info about how to open your own Brewery business. Don’t forget you can receive free or low-cost training and free professional business advice, from your local Small Business Development Center!

Get a free Brewery Business plan template on our Business Plans page.

This Brewery industry summary is from First Research which also sells a full version of this report.

Worldwide, breweries produce about 2 billion hectoliters of beer annually, according to the Barth Report. The largest beer-producing nations include China, the US, Brazil, Germany, and Russia. Developing markets in Asia, Latin America, and Africa are being targeted for industry growth.

Large breweries dominate the global beer market, but smaller craft breweries have gained market share in recent years by introducing a variety of new products that sell at higher price points. Some major beer makers have acquired popular craft brands to limit competition from the fast-growing sector. Small producers in some markets have also benefited from regulatory changes that have made it easier to self-distribute directly to retailers without having to sell through wholesalers. Breweries compete with distilleries, wineries, and other manufacturers of alcoholic and nonalcoholic beverages.

This Brewery business market research report summary is from Euromonitor which also sells a full version of this report.

Various reports on the craft brewery industry from the Brewers Association describe the size and impact of the industry:

IBISWorld reports on the major market segments for Breweries and Craft Beer Production. The full version of these reports are available for purchase.

Additional information on craft beer customers can be found in a variety of topical and trade publications, including:

The section is created to provide a general awareness of regulations and agencies to consider when starting a Brewery Business. Check with your state and municipality for rules and regulations that may impact the business in your area.