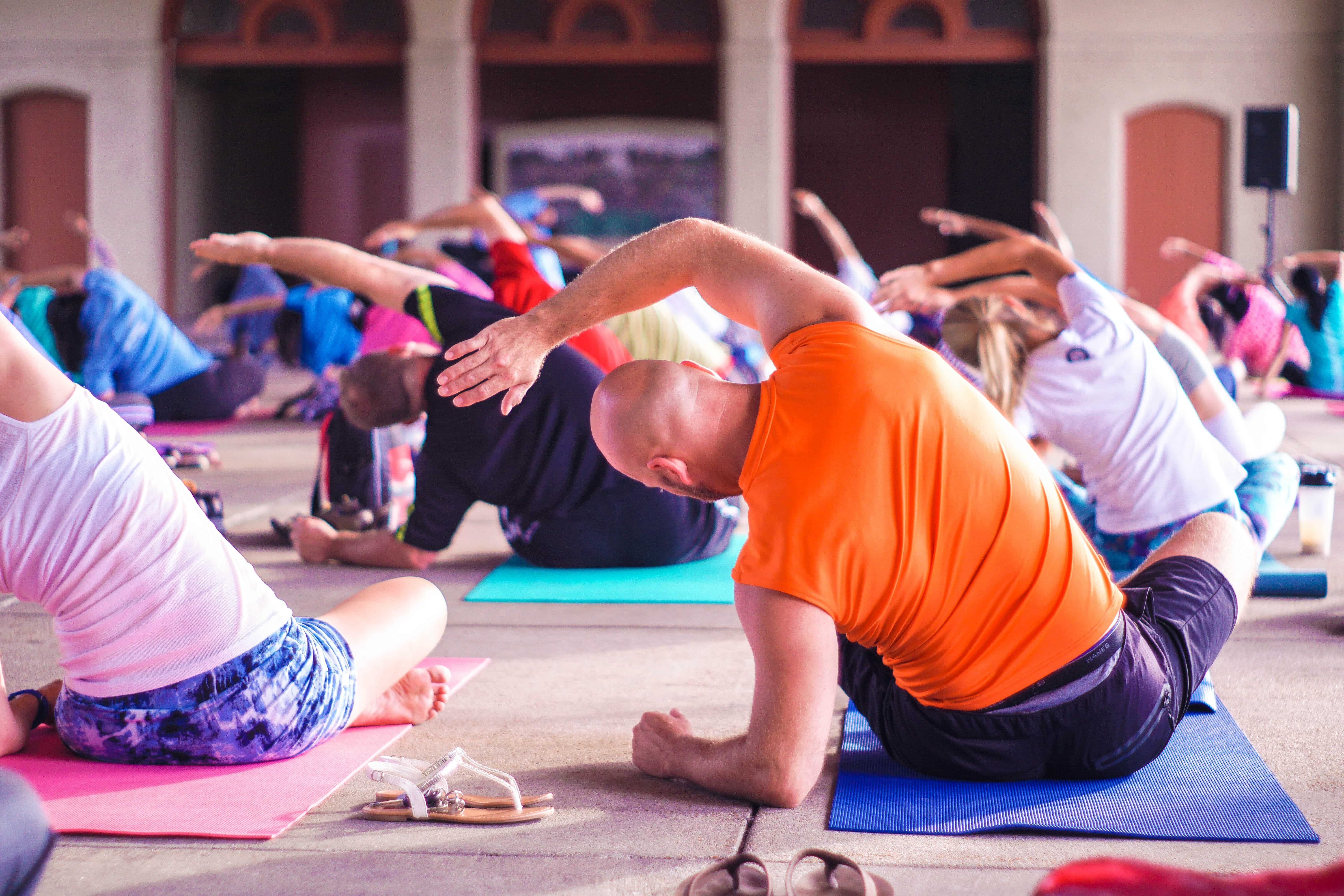 As more Americans report feeling stressed a lot of the time (American Sports Data), it is no wonder that mind-body fitness is dominating the fitness landscape. The baby boomer generation is seeking out alternative ways to supplement their fitness routine with “kinder, gentler” ways of exercising.

Since 1998, the highest growth fitness activities have included Yoga and Pilates; the demographics center on women over the age of 35. Yoga/Tai Chi alone has seen a 95% increase in participation since 1998, growing to over 11.1 million devotees in 2002. While in 2002, there were over 4.7 million Pilates enthusiasts, an increase of over 169% from 2000.

Pilates, an exercise discipline, includes elements from stretching, calisthenics, balance and resistance training, has emerged in the last few years as one of the fastest growing exercise movements since 1998. As the mind-body exercise movement grows in popularity, Pilates represents one of the strongest niches of this trend.

In 2002, according to the Sporting Goods Manufacturers’ Association Sports Participation Study:

This material is based upon work supported by the U.S. Small Business Administration. Any opinions, findings, conclusions or recommendations expressed are those of SBDCNet and do not necessarily reflect the views of the U.S. SBA. This U.S. Small Business Administration (SBA) Grant is funded by the SBA. SBA’s funding is not an endorsement of any products, opinions, or services. All SBA funded programs are extended to the public on a nondiscriminatory basis.

Photo by Anupam Mahapatra on Unsplash