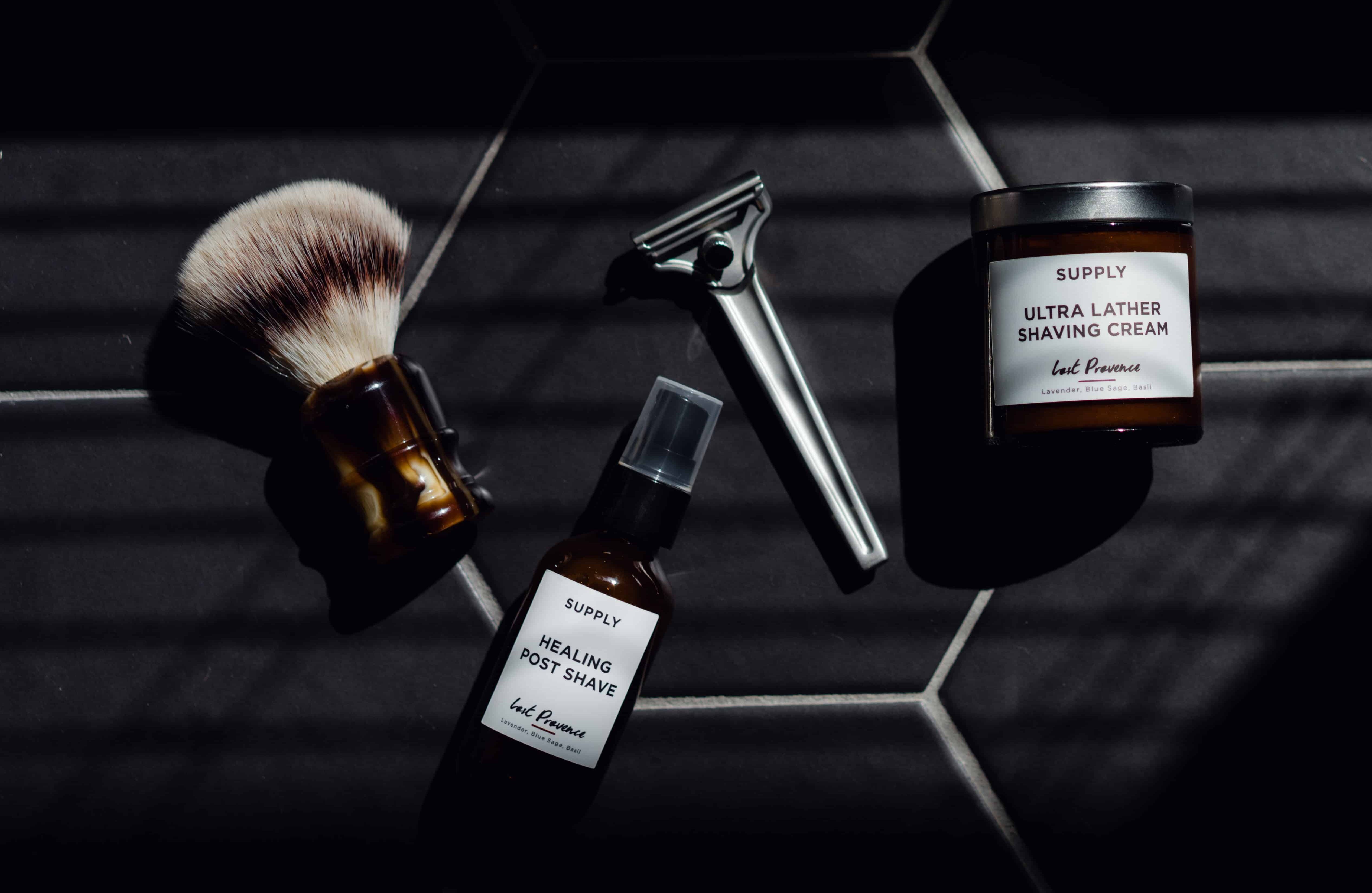 In recent years, the media has projected a more stringent standard for the male physique; furthermore, this new and improved physique is meticulously presented. As such is the case, the public has shifted its collective view with regard to male grooming habits. The recent trend is reflected in ad campaigns like Norelco’s new Bodygroom tool. The shaver, which “safely trims and shaves all body zones” has garnered the typically conservative brand attention due to a risqué internet ad reminiscent of Axe body spray.1 Crude ads aside, men’s personal care is no joke; the industry generates annual revenues in excess of $4 billion.2

Customer demographics in the men’s personal care industry vary greatly by product category. Consumption of consumables like deodorant and shaving cream is consistent across age groups.3 The 15-34 age bracket however, purchases the widest range of products and is most devoted to grooming measures. They consider this to be standard procedure.4 Further contributing to this appearance conscious phenomenon is the recent surge of young men’s lifestyle magazines. Periodicals like Maxim and FHM regularly feature grooming articles and stress their necessity to remain desirable and attractive in the dating market.

While significant, dating does not encompass all of the appearance concerns that have instigated the personal care trend. Surveys indicate that men feel the need to look younger and more attractive to remain professionally competitive. In a nationwide survey conducted by Just for Men Haircolor, almost 70% of the participants said that appearance affects salary; the same participants also believed that looking younger improved prospects for promotion.5 As such, the readership profiles for Conde Nast men’s magazines such as GQ and Details, is skewed towards white-collar and managerial occupations. The publishing house has further responded to this profile by targeting the over-35 professional with the recently debuted Men’s Vogue.6

The newly visible industry has broadened the scope of products targeted to men. Clairol and L’Oreal – companies traditionally associated with female consumers, have recently introduced hair dyes and highlighting kits geared toward men. More so, men’s personal care items have become ubiquitously offered in retail outlets. Pharmacies such as CVS and Eckerds have responded to consumer demand by offering these products as well as allocating additional enviable shelf space for products ranging from moustache clippers to nose hair trimmers.8

The bourgeoning industry has grown to the point that many niche markets are finally earning product recognition. Although estimated at $1.1 billion, the minority hair/skin care market for men has only recently seen products specifically catering to the needs of Latino, African-American, and Asian men. One such example is Barber Select, a product line created by Pro-Line International to treat and condition the African-American male head.9 Barc has recently developed a skin care line for African-American and Latino men that includes shaving cream, body wash, and skin and lip moisturizers.10

Additionally, anti-aging products geared toward men have become increasingly common as the influential Baby-Boomers grow older. In 2004, sales of moisturizers promising to reduce wrinkles and age spots increased by over 10%.11 The development has attracted attention from the cosmetics industry; L’Oreal Paris recently unveiled Men’s Expert, the first all around men’s anti-aging skin care line.12 Such treatments are available across a gamut of retail outlets ranging from pharmacies (Men’s Expert) to high-end department stores.13

Even though men’s consumption of personal care products has increased, special marketing considerations must be realized to facilitate these purchases. Because men are still hesitant to browse through the local grocery store’s beauty aisle, a recent survey conducted by Shopzilla found that they are twice as likely as women to make grooming purchases online.15 Kiehl’s has capitalized on such male reluctance by grouping together most of their men’s items in a separate section of the store. Additionally, the retail chain decorates its locations with vintage motorcycles in order to create a masculine aura.16

Packaging is also a critical step in targeting personal care goods to the male consumer. Phil Williams, director of marketing for the XCD skin-care line, explains the difference in terminology as it pertains to product features. Williams states that while women’s products tout buzzwords like ‘enhance’ and ‘beautify’, the male counterparts rely on vocabulary such as ‘camouflage’ and ‘defend’.16 Products are also given straightforward names such as Circle Eraser and Stop Lines. Just as important as the package’s language, the aesthetic choices present another appealing avenue to the male shopper. To seem devoid of pretense, products typically appear in neutral-colored bottles and feature sans-serif fonts.13

Beyond pleas to the consumer’s masculinity, marketing efforts are challenging as history proves that brand loyalty is weak in men’s toiletry and personal care purchases. Efforts are more problematic in the case of product lines. As revealed in a recent study conducted by Research and Markets, male shoppers convey apathy toward various ranges of grooming items expressly created for men.17 Establishing brand loyalty will become more difficult as the sector moves toward market saturation. Major manufacturers continue to debut products; examples include Gillette’s Complete Skin Care Line and Beiersdorf’s Nivea for Men. Additionally, Johnson & Johnson has entered the market through its Neutrogena brand and L’Oreal has extended its Vive line with Vive for Men.7

5 “Looks can kill your career.” USA Today (Society for the Advancement of Education). Sept, 2002.

Photo by Supply on Unsplash