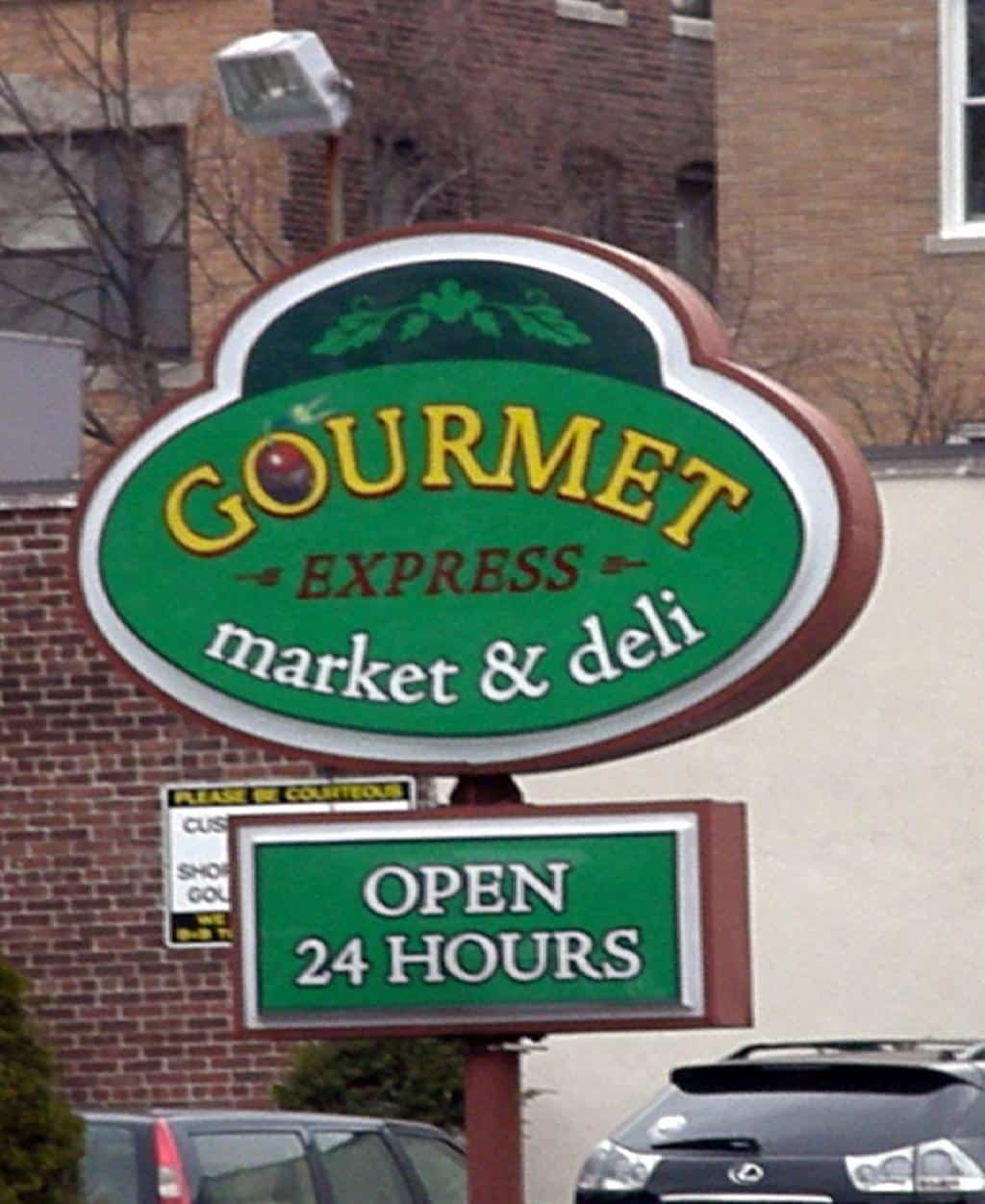 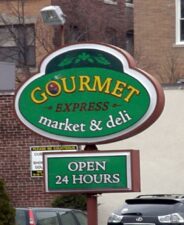 This Convenience Store Business industry summary is from First Research which also sells a full version of this report.

The US convenience store (“c-store” or “c store”) and truck stop industry includes about 120,000 stores with combined annual revenue of about $355 billion. Major companies include 7-Eleven (the North American subsidiary of Seven-Eleven Japan), Circle K (a division of Canada-based Couche-Tard); and The Pantry. The industry is fragmented: the top 50 companies account for about 40 percent of industry sales.

The industry generally includes establishments that are gas station/c-store combinations, as well as c-stores that don’t sell fuel. Gas stations that don’t include c-stores are covered in a separate industry profile.

Consumer and commercial driving trends drive demand. The profitability of individual stores depends on competitive pricing, effective merchandising, and the ability to secure high-traffic locations. Large companies have advantages in purchasing and finance. Small companies can compete effectively by acquiring superior locations or offering specialized merchandise or services. Average annual revenue per worker is about $450,000 for gas station/c-store combinations and $145,000 for c-stores without gas.

Major products sold include fuel (about 75 percent of sales); groceries and cigarettes (about 10 percent each); and alcoholic beverages (3 percent). Fuel includes regular, mid-grade, and premium unleaded gas; and diesel fuel.

Credit Card Fees a Growing Challenge for Convenience Stores: While convenience stores sought to rein in most of their expenses in 2008, a significant expense continued to grow: credit/debit card fees. In 2008, these fees again surpassed industry pretax profits, and are expected to grow even more in the coming years.
Debit Holds for Fuels Purchases: As gas prices and the use of plastic at the pump have increased, consumers are increasingly concerned about the debit “holds” on their accounts.
Foodservice at Convenience Stores: While convenience stores have offered fresh, prepared foods for years, it is only over the last decade that the trend has accelerated. The result is that convenience stores have continued to evolve from gas stations that happen to sell food to restaurants that happen to sell gas.
Youth Access to Tobacco: Sales of cigarettes and other tobacco products to adults are important to the economic viability of the convenience store industry, making up 36.6 percent of in-store sales in 2008. Therefore, the convenience and petroleum retailing industry works hard to ensure tobacco products are kept out of the hands of minors.

This C Store market research report summary is from IBISWorld which also sells a full version of this report.

…The industry’s emphasis on accessibility and easy transactions helped it stay afloat even during the economic recession. From 2011 to 2012, revenue is expected to grow 4.9% to $57.0 billion…slightly higher than the average annual growth rate of 2.8% over the five years to 2012… In the five years to 2017, revenue is forecast to expand at an average annual rate of 4.4% to total $70.8 billion.

…As consumers become more pressured for time, the speed of convenience stores is proving valuable and in high demand for customers. In response to this trend, other types of retailers are competing with the industry for the convenience-driven customer. However, the ability of larger stores to maintain lower costs is forcing the industry to consolidate to remain competitive, resulting in a declining number of operators. In the five years to 2012, the number of operators is expected to decline at an average rate of 0.3% annually to 64,162…

…During the five years to 2012, profitability has only declined moderately (to about 1.5% in 2012 from 1.6% in 2007) due to the industry’s ability to shift its product mix and appeal to time-poor consumers.

Convenience stores are found throughout the U.S., according to the County Business Patterns data from the U.S. Census. 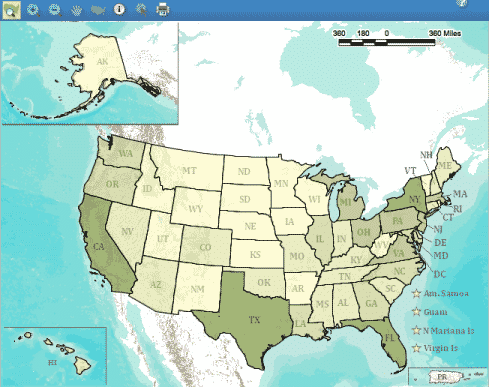 The 2012 Realities of the Aisle C Store Study of consumer behavior identified several key trends and behavior preferences. In particular, there are significant differences in preferences and habits between men and women convenience store customers, including:

According to Cole & Weber, there are Four Types of Convenience Store Customers:

Mr. Jones. …your regulars…in the c-store because of life’s simple addictions…store is a means to an end… They are unfailingly brand loyal…the experience is transactional and routine, but highly satisfying.

The Neighbor. …the c-store is their community center…first-name basis with the clerks … have their regular purchase as well…the experience of being in the store matters…all about familiarity…want to feel important…cherish the sense of community and neighborhood.

The Last Minute Shopper. …driven by the home front and a need for a last-minute and very specific item…on a mission and can often seem uncomfortable in the store environment…want to get in and get out.

The Thrillseeker. …every marketers dream…want products that tap into their desire for emotion, uniqueness, personalization and … excitement… brand drifters and will try anything once…consistently keeping them intrigued is your biggest challenge and opportunity.

Here is a Convenience Store Business labor market summary from the Bureau of Labor Statistics.

Work hours vary by employer, but cashiers typically must work nights, weekends, and holidays. Employers may restrict the use of vacation time from Thanksgiving through early January, because that is the busiest time of year for most retailers.

Employment of cashiers is expected to grow by 7 percent from 2010 to 2020, slower than the average for all occupations. Retail sales are expected to grow, leading to increased need for cashiers over the projections decade. However, employment growth will be limited by advances in technology, such as a rise in the number of self-service checkout stands in retail stores and increasing online sales that may decrease the need for cashiers.

Job opportunities should be good because of the need to replace the large number of workers who leave the occupation for a variety of reasons each year.

Historically, workers under the age of 25 have filled many of the openings for cashiers. In 2010, about 46 percent of all cashiers were 24 years old or younger.