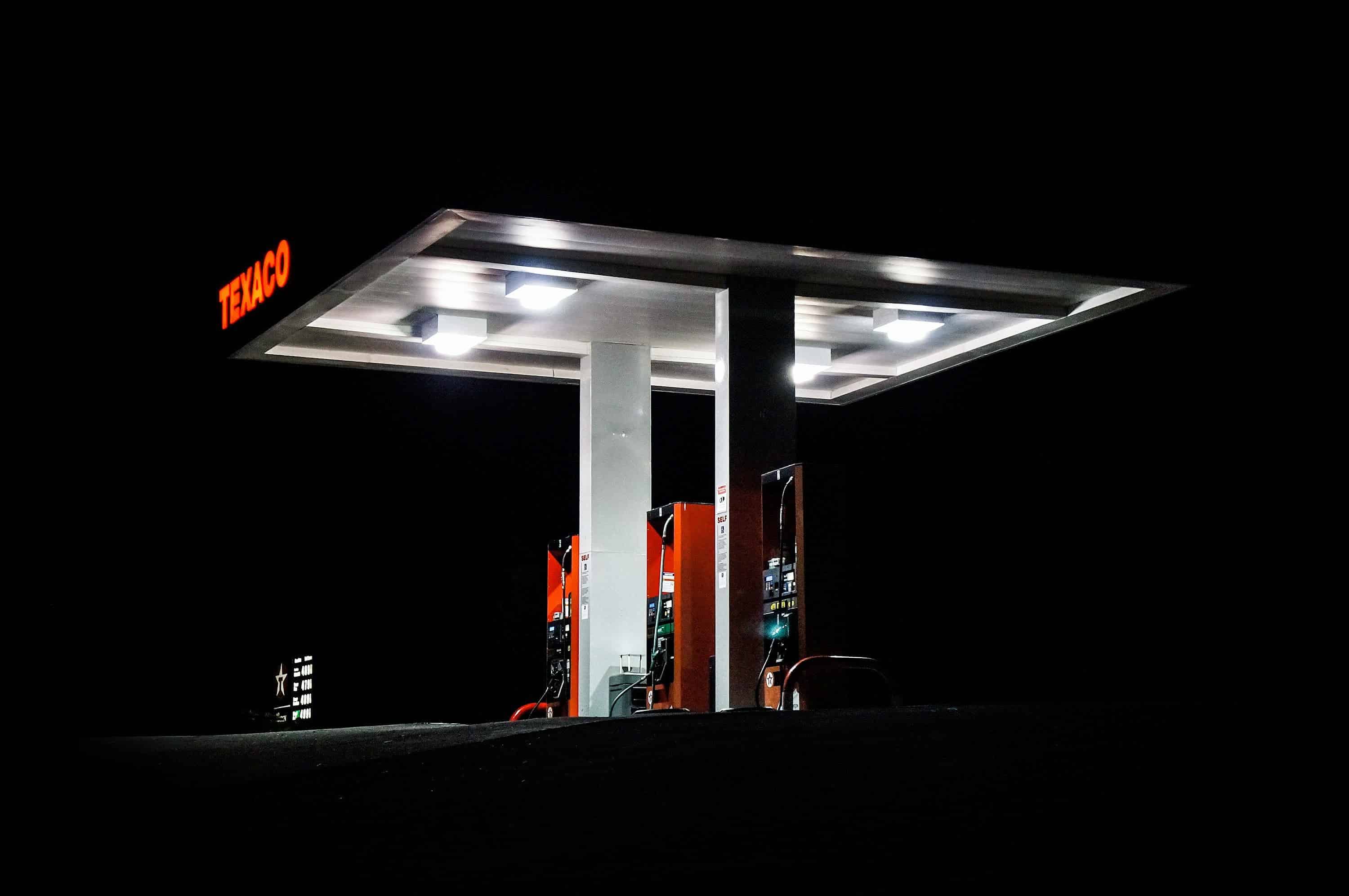 by: Kathryn Hampton and Perry Byers

Biofuels, especially ethanol and biodiesel, are seen as viable alternatives to gasoline and diesel fuel, especially because they can be added to existing fuels through a blending strategy. 1

The search for fuels to reduce carbon emissions and reduce dependence on oil has become an integral part of the energy industry in the United States. Businesses, individuals, and government agencies all search for realistic and useful answers to our nation’s dependence on oil. Biodiesel production began in the 1990’s but only now is it becoming readily available publicly. 2

Biodiesel is a renewable fuel that can be produced locally from fats, vegetable oils, soybean oil or recycled restaurant oil. The fuel used by consumers is a combination of petroleum diesel and biodiesel – the allowable ratio is anything lower than 20% biodiesel to diesel. By incorporating a ratio larger than 20%, corrosion of engine parts appears to increase in non modified diesel vehicles. Biodiesel is biodegradable and reduces the amount of air pollutants, such as carbon monoxide, toxins, and hydro carbons. 3

Blenders produced over 75 million gallons of blended biodiesel in 2005. This increase of over 25 million gallons translates to a 33% increase over the amount produced in 2004. In addition to increased production, government funding has also increased. The President authorized a $38 million increase to $50 million for clean diesel programs during FY 2007. The President also allocated $11 million for renewable fuel standards. While these funding increases are helpful, one of the largest barriers for the biodiesel industry is the cost of production.4

Across the United States, there are 105 biodiesel manufacturing plants and they are actively marketing biodiesel. The annual production capacity from these plants is 864 million gallons per year. Seventy-seven other companies have reported that they have plants under construction and should be producing within the next 1-2 years. All combined would result in 2.5 billion gallons per year of biodiesel production.7

Source: The National Biodiesel Board 7

The Upper Midwest region of the United States (Iowa, Minnesota, Nebraska, North Dakota and South Dakota) is one of the most active areas in the country in the biofuels industry. Since this region already produces a substantial amount of the world’s grain and soybeans, it can rely on a local, uninterrupted supply of feedstock for biofuels production. Further, efforts in the region have been encouraged by federal and state legislation and incentives to increase demand for biofuels. 8

The United States retail market is already growing from 300 refueling sites in 2005 to more than 950 sites this year. However, public consumption still lags behind Europe, where biodiesel represents 2 percent of total on-road fuel consumption and is expected to reach 6 percent by 2010, according to an October 2006 research study. The report identifies trends in worldwide biodiesel production, according to Will Thurmond, the report’s author and director of management consulting for Emerging Markets Online who issued the report. “Our consumer market needs to grow significantly,” Thurmond said.9

In this regard, there are promising growth indicators for the future of the U.S. biodiesel markets. The number of retail outlets for biodiesel in the U.S. grew more than three fold from 300 in 2005 to over 950 retail sites in 2006.10

Typically, the marketing for biodiesel follows several segments, including its application for a variety of vehicles, equipment and various needs. These range from heavy duty and off-road vehicles to back-up power generators and heating oil. The biodiesel market is branching out with increased availability and production to light-duty vehicles and heating oil. Different blends are also being targeted for specific consumers. B100, the pure form of biodiesel is bio-degradable and has applications in national parks and the marine industry. While lower blend levels such as B20 can be used in fleet vehicles like trucks, municipal transit fleets and school buses .11

The Energy Conservation Reauthorization Act of 1998 included biodiesel as a fuel for use as an alternative fuel. This subsequently triggered a sharp increase in the production of biodiesel. This declaration also increased the use of biodiesel especially for government agencies including the United States Postal Service, the Department of Defense, Energy and Agriculture, many school districts, transit authorities and national parks. Only pure biodiesel, B100, is considered an alternative fuel; however companies can earn EPA credit for every 450 gallons of B100 purchased for use in blends greater than or equal to 20%. The EPAct Alternative Fuels Web page contains the latest trends and developments in this arena.12

The current biodiesel tax incentive equates to one penny for one percent of biodiesel in a fuel blend made from agricultural products and one-half a penny for recycled oils. The United States Department of Agriculture estimates that this incentive taken by petroleum distributors and forwarded on to consumers will increase the demand for biodiesel by 124 million gallons per year. The industry demand could increase even more depending on factors such as crude oil prices and other industry projects. The National Biodiesel Board’s Tax Incentive page has comprehensive information regarding available tax incentives.13

The industry continues to look toward scientific advancements in the productivity of producing biodiesel, as well as, research into new feed stocks such as algae or mustard seed. However, in the short run, it is the tax incentives that will subsidize the growth of this industry. Despite the fact that many consumers are becoming familiar with biodiesel, this awareness doesn’t ensure the use of biodiesel as fuel in cars or trucks. Many in the industry are optimistic that biodiesel can bring an immediate solution for diesel users which does not require significant modifications. Major corporations, such as Wal Mart, which operates over 946 stations in the United States, are starting to promote and sell alternative fuels while businesses such as BioWillie are opening new stations and increasing the production and distribution of biodiesel to markets in Texas, Tennessee, South Carolina, Georgia, Mississippi and California.

Currently in the United States, more than 50 percent of oil used is imported. Projections estimate an increase to over 70 percent by 2025. One factor that could reduce the nation’s dependency on imports would be to increase production of biodiesel. Combined with other factors such as the availability of hybrid vehicles, higher fuel efficiency and increasing public transportation, utilization of biodiesel could reduce United States oil consumption and oil imports. 14