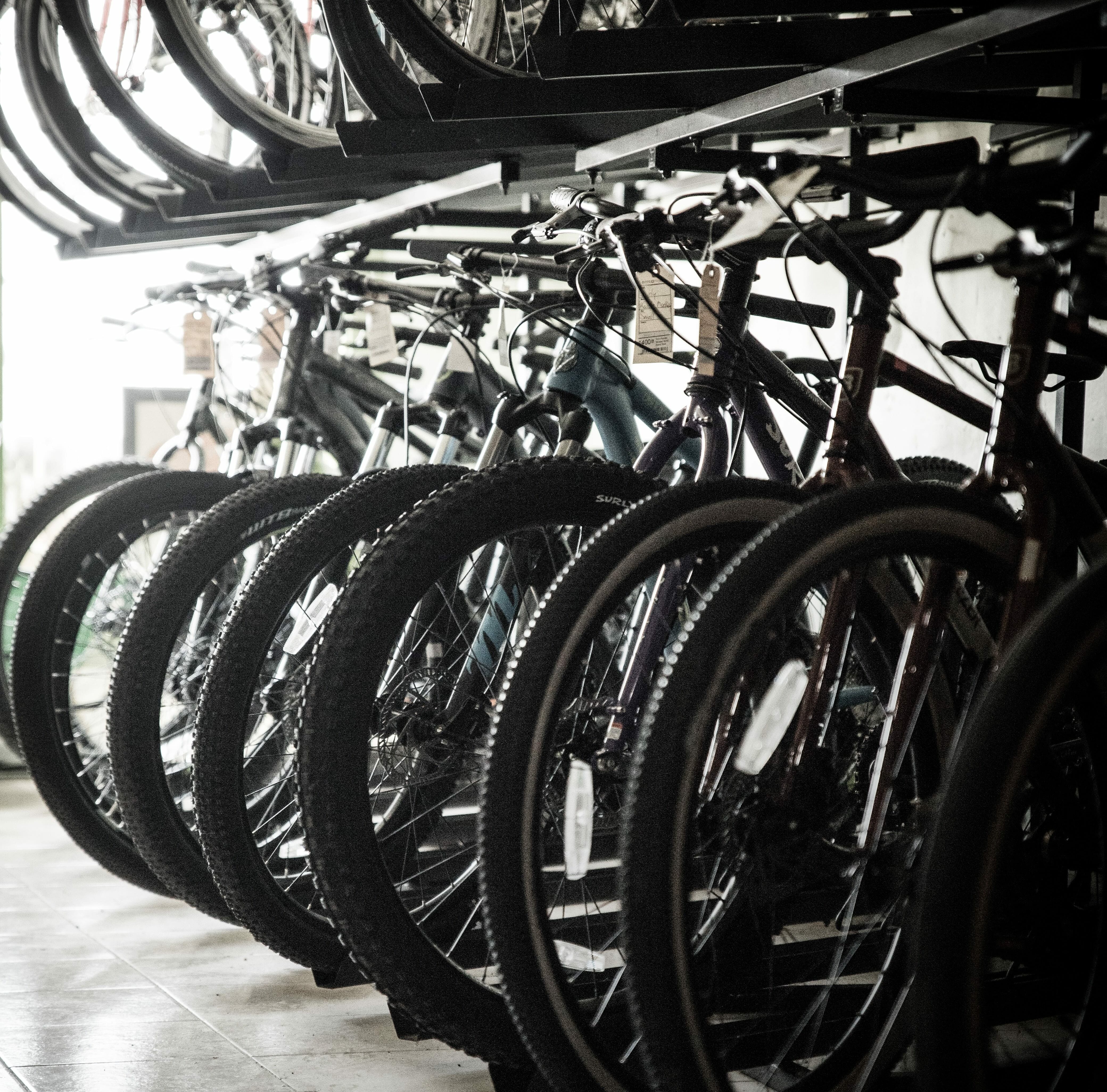 Learn about trends in the Bicycle Shop and where to find more info about how to open your own Bicycle Shop. Don’t forget you can receive free or low-cost training and free professional business advice, from your local Small Business Development Center!

Get a free Bicycle Shop business plan template on our Business Plans page.

The following bicycle industry statistics and trends are from the National Bicycle Dealer Association 2011 Bicycle Industry Overview. It is highly recommended that existing and prospective bike shop owners visit the NBDA site to take advantage of the many resources (both free and for purchase).

This Bicycle Shop market research report summary is from IBISWorld which also sells a full version of this report.

Photo by Random Sky on Unsplash