Women in Business: A Brief History

Women in Business: A Brief History 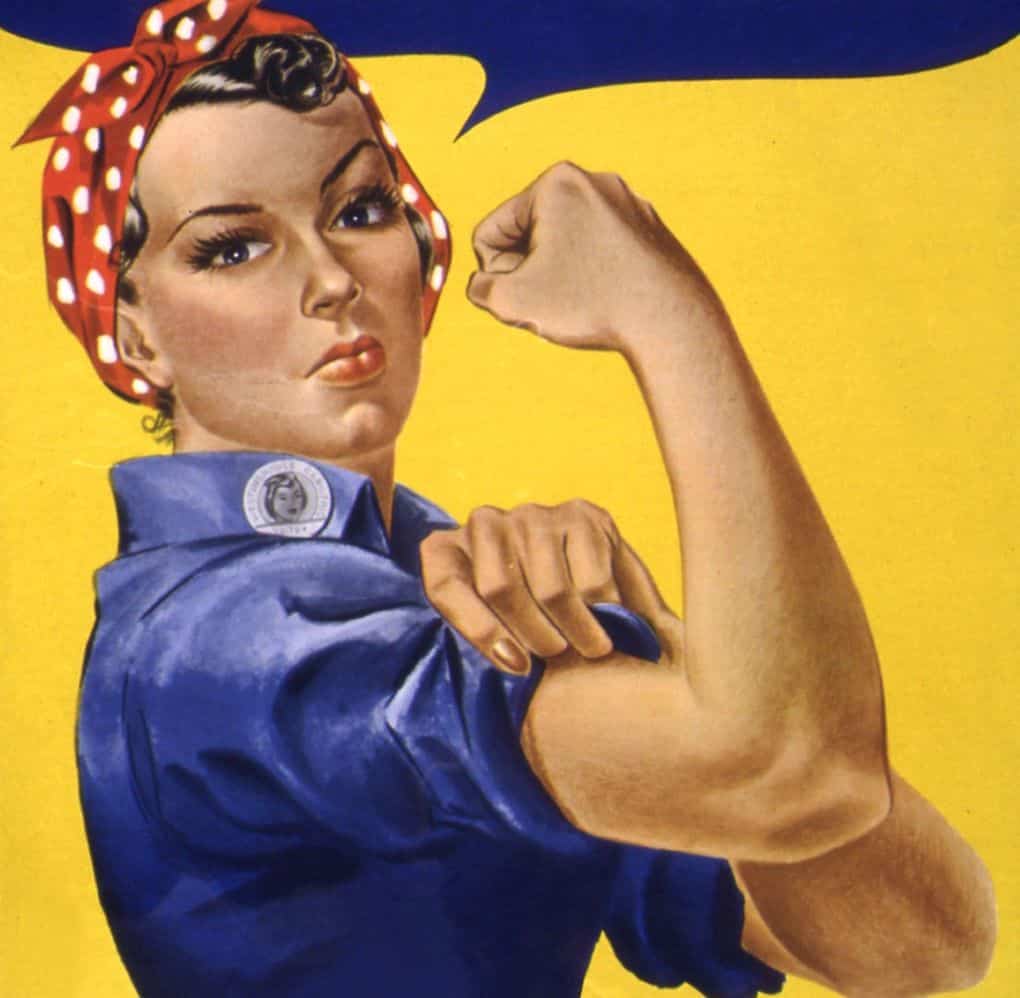 Marked by the first gathering on March 19th, 1911, and celebrated every March 8th, International Women’s Day recognizes the contributions of women in society. Beginning in March 1987, the United States recognizes March as Women’s History Month. The recognition started with Congressional Public Law 100-9 in March 1987 and every March since then, the president issues a Proclamation on Women’s History Month.  Since 1996, the United Nations annually presents a global theme for the day.

The first recorded history of a woman in business in the United States dates back to the 18th century, a couple of decades before the United States declared its independence. In 1739, Eliza Lucas Pinckney took over operation of the family’s three South Carolina plantations at the age of 16 after her mother’s passing and her father’s return to the West Indies. Her father sent her seeds for trial to diversify the crops of the rice plantations. One of these included seeds from the indigo plant, which took to the environment of the plantation. Eliza went on to produce a high-quality blue indigo dye for the growing textile industry. She shared her discovery with other farmers in the area, which led to South Carolina’s growth of indigo exports from 5,000 pounds to 130,000 within two years.

Throughout much of the 18th and 19th centuries, women went into business after inheriting them from their husband. As societal norms started to shift throughout the 20th century, women took on a more active role in entrepreneurial endeavors. Most notably during  World War II when women joined the workforce in larger numbers giving way to “female entrepreneurship.”

In 1988 a study was commissioned to assess the state of women in business. The findings of the study conducted are captured in a report titled: “New economic realities: the rise of women entrepreneurs.” The report led to the passage of the H.R.5050 – Women’s Business Ownership Act of 1988 providing women equitable access to capital.  The Act led to the creation of the Women’s Business Centers and the National Women’s Business Council, but more importantly, eliminated discriminatory lending practices such as the elimination of state laws requiring a woman to have a male relative co-sign a business loan.

According to The 2018 State of Women-Owned Businesses Report conducted by American Express, there are 12.3 million, or about 40%, women-owned businesses in America. The firms employed 9.2 million people and reported revenue of $1.8 trillion.

Historically, women started businesses that required low-capital investment. A 2018 article from Forbes cites limited funding as a major challenge to women starting a business. Despite the passage of H.R. 5050 in 1988, the article specifically mentions bias in lending decisions when it comes to women-owned businesses. Across several reports and surveys, access to capital consistently ranked among the top challenges for women in business. Limited funding for a startup has numerous implications as noted in Entrepreneur’s “Top Challenges Faced by Women in Business in 2018.” These can be in the form of less money to hire staff, rent office space and set reasonable hours.  Among various reports, one of the consistent pieces of advice for overcoming challenges and succeeding as a women-owned business is to develop a support network.