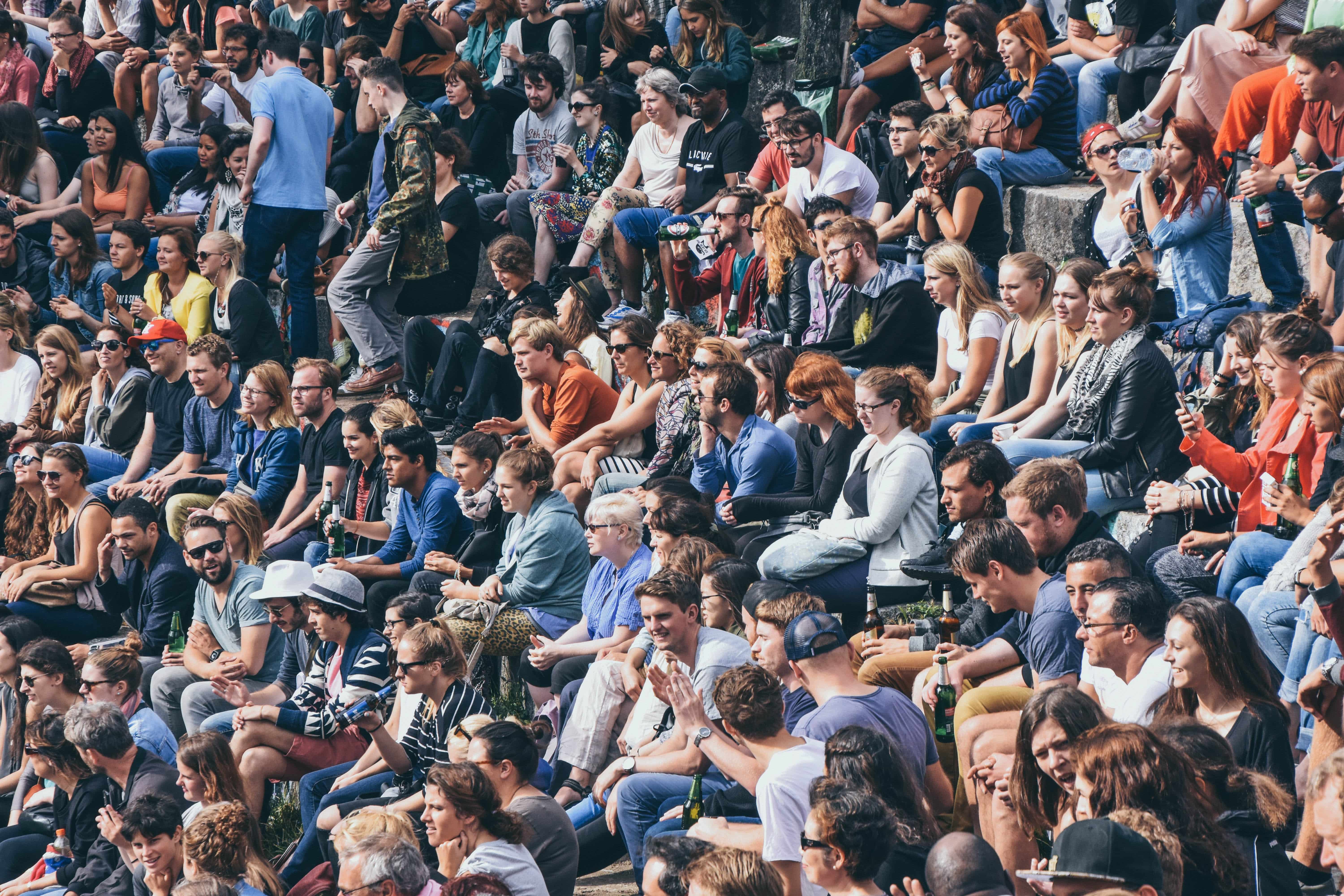 Understanding your customer is key to the success of any small business. Fortunately, there are many great sources of data on the population and how it is changing — this is called Demographics Data. This page is a collection of some of the best sources for demographics data. Most of these links are to public data sources that are free.

If you would like some help sorting through this data, or want a customized research report at no cost to you (it’s prepaid by the U.S. Small Business Administration), don’t forget your local Small Business Development Center — where you can also find free or low-cost training opportunities, plus free professional business counseling.

The federal government collects and reports statistical information for a wide range of demographics data and economic topics. You can search for collected information at https://www.fedstats.gov/. The White House has also prepared a compilation of frequently requested topics on their web site. The greatest source of demographics information can be found at the AmericanFactfinder, the Census Bureaus web site for disseminating Census 2000 data. Please realize that all most all services, including GIS, that offer demographics use the Census data. So, you may be paying for a service that is giving you demographics that you could easily be looking up your self for free. If you are paying for your demographics please check to make sure you are getting information that is worth the money you are spending for demographics.

During each decade, the Census Bureau collects data on a variety of different subjects, including economic and business related, housing, and special demographics tabulations. See Subjects A to Z to locate the information you need. The Statistical Abstract of the United States is a compendium of statistics from a variety of government and other publications.

Sometimes, information on best customers or target markets can be found within articles in newspapers and magazines. American Demographics is the primary resource for market research articles. Their web site provides snippets of information for free and full articles for a nominal fee.

The Population Reference Bureau provides overviews of their studies at https://www.prb.org/.

Computer and Internet Use Demographics

Several programs at the Bureau of Labor Statistics make significant amounts of data available for specific demographic categories. Demographic categories used by BLS include sex, age, race, and ethnic origin. The data by age generally are limited to persons of working age, defined as 16 years and older. Data on race generally are for blacks and whites. Data on ethnicity are confined chiefly to information on persons of Hispanic origin.

Photo by Emile Guillemot on Unsplash